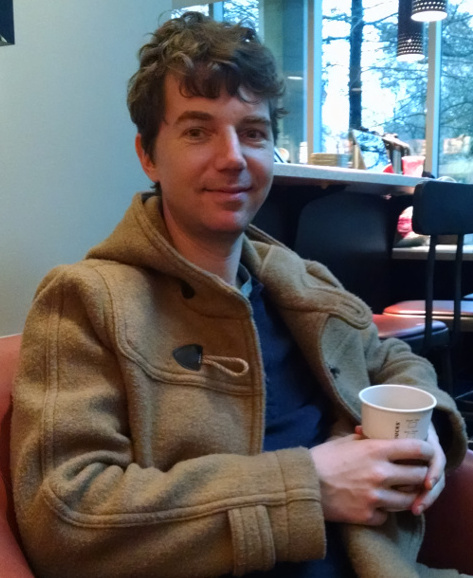 I’m a PhD graduate in neuroscience from Nick Swindale’s lab at UBC. As of 2016, I’m a postdoc in Laura Busse’s lab at LMU München in Germany, formerly at the University of Tübingen.

My interests lies in computational neuroscience, specifically the activity of neural assemblies in the brain during naturalistic stimulation and varying brain states, and at millisecond timescales. I have a notion that what we learn about the rules of neural interactions governing perception, memory, decision making and ultimately behaviour, can be generalized to other complex systems of interacting agents – like, perhaps, human beings making up a society. This might be a naïve notion.

I have three public projects here: dimstim, spyke, and neuropy. The first generates multidimensional visual stimuli with high temporal precision. The second takes raw extracellular neural waveforms and sorts them into spikes from distinct neurons. The third analyzes spike trains in as many ways as possible. In the Busse lab, I’m mostly using an internal project based on datajoint for organizing and analyzing data.

Here’s the resulting manuscript based on one of the chapters: Cortical state and natural movie responses in cat visual cortex

Here’s my GitHub account page and my former lab page.